FAQ > Is it worth filing…

Yes, in Japan there is a “de facto” exclusivity that in effect extends your exclusivity even after the patent expiration.

Japan has unique Price Listing System to control price of drugs. Patients can receive benefit from National Health Insurance (NHI) only for drugs that are listed in so called NHI price listing. Therefore, in most cases, generic companies cannot practically (not legally) market their generic drugs even after they obtain approvals as generic drugs until and unl 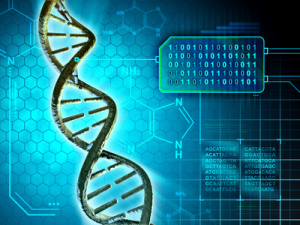